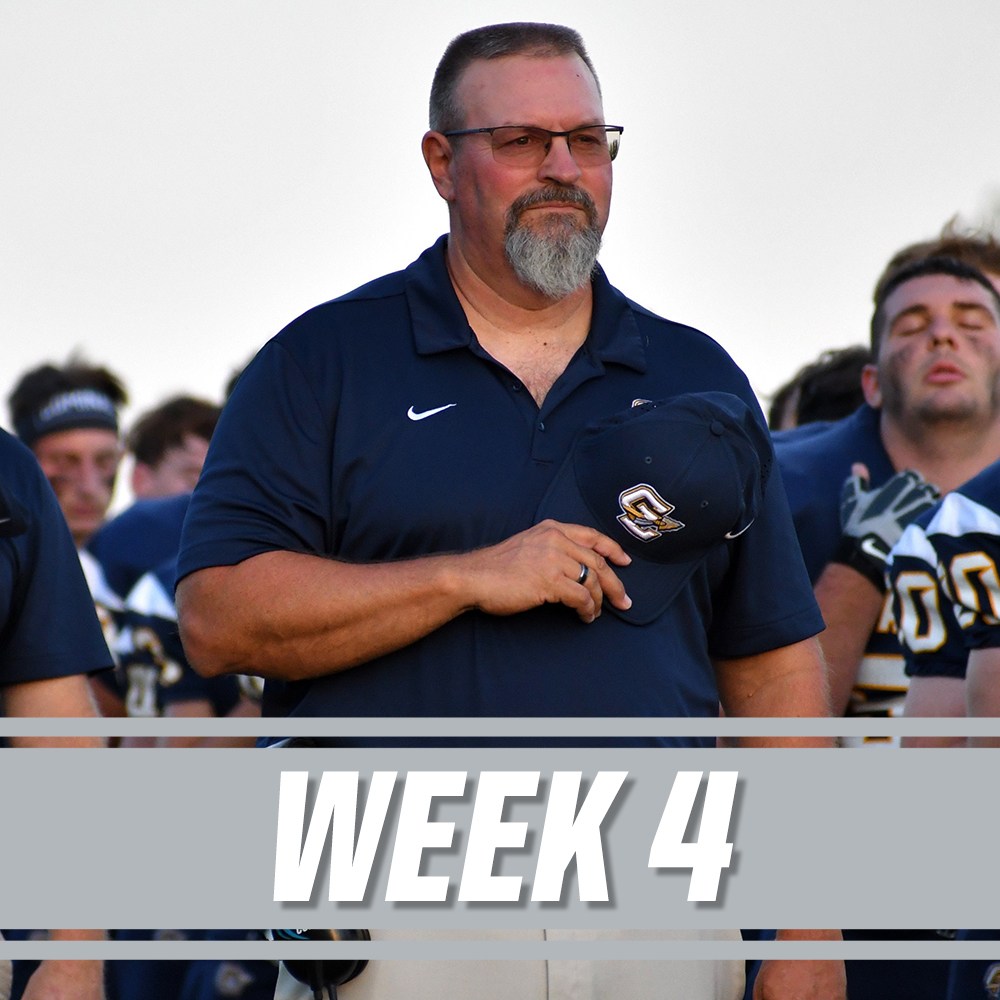 Cole is in his 37th season of coaching at Grass Lake and in his 20th year as head coach.  He has compiled a career record is 147-60 (71%) with 15 state playoff appearances.  During Cole’s tenure, the Warriors have won or tied for the Cascades Conference Championship seven times, made the playoffs 13 of the last 14 years, have reached the regional finals five times and the MHSAA Division 7 State Finals in 2006.  On Friday, September 27, the defending Cascades Conference champion Warriors will host conference rival Michigan Center, a team that knocked them out of the playoffs in a 2018 pre-district game.

No Events This Week

Events are added by athletic staff.
View All Events